A must-see in Milan for those who love gastronomy and want to get to know one of the most famous and traditional pastry shops in Milan: the Pasticceria Marchesi. Created in 1824 and acquired by the Prada group, the pastry shop has now three addresses in the Italian city. 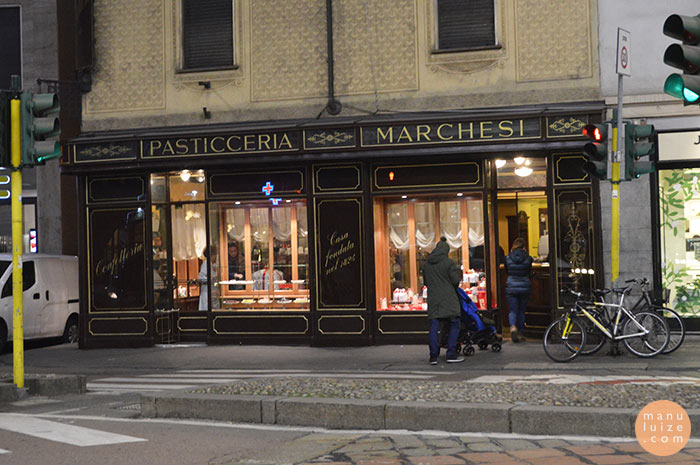 A very traditional pastry shop in Milan, Pasticceria Marchesi was founded in 1824 and today it stands at the same address, being a historical pastry shop in Milan and even a symbol of the city. With so much tradition, as soon as I was around, I had to stop by at the traditional address to check it myself.
The pasticceria (Italian word for “pastry shop”) really began only with sweets and after 1900 also became a coffee shop. The traditional address on Via S. Maria alla Porta 11 / a, is the same since its opening and this address is more like a “fast coffee” kind of place with no place to sit or just to take something home / hotel (which by the way, when you take away, its wrapped in this lovely packaging of the beginning of this post). 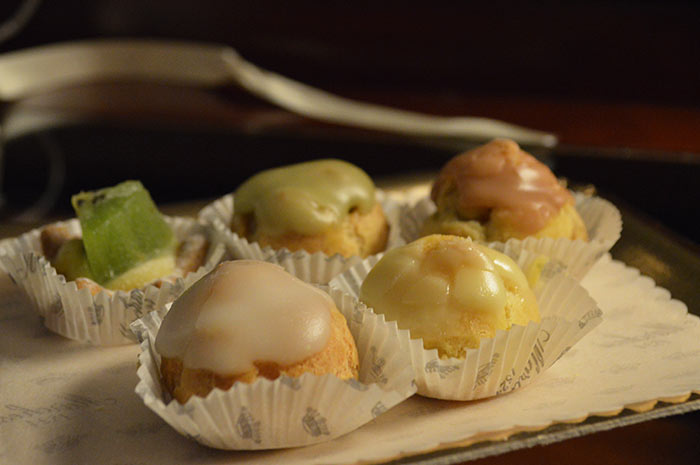 About the sweets from the Marchesi pastry shop: delicious! Marchesi really has the tradition it deserves, I went to visit the traditional address and tried some traditional sweets and I also couldn’t resist to take others for later. (Yes, I love sweets.)
About the prices, I would say it’s a very normal price, just so you can have an idea, the sweets on the photo above had a price by weight and they cost only € 5. (And they were delicious indeed.)
So, when thinking about where to eat in Milan, if you’re craving some sweets, stop by at one of Marchesi’s address. 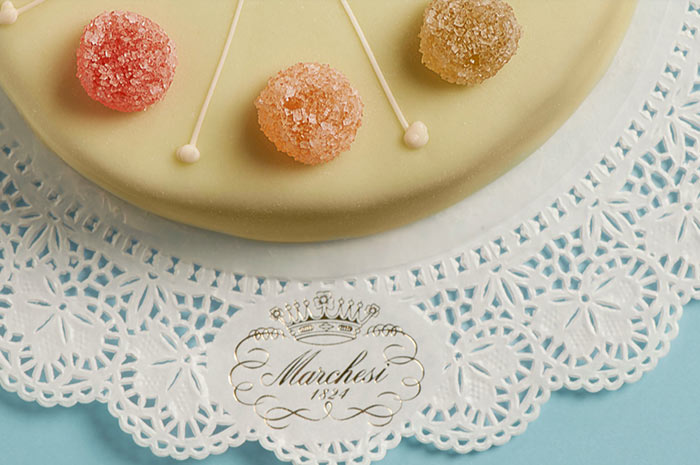 • Traditional address: Via S. Maria alla Porta 11 / a, 20123 Milano (It does not open on Mondays).
• Second address: Via Monte Napoleone 9, 20121 Milano.
• Third Address: Galleria Vittorio Emanuele II
The second address is the new address opened in 2015, after the brand has been acquired by Prada. Unlike the traditional address, the new addresses have a space with tables and seats and a beautiful design chosen by Miuccia Prada herself. 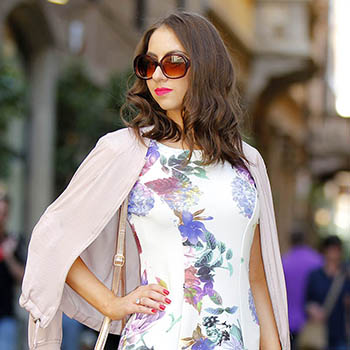 Fashion, beauty and travel blogger. Manu Luize is based in Milan (Italy) and writes about fashion trends, makeup and skincare reviews and tips, hair, fashion tips and travel destinations. Write to Manu Luize